5 Myths of Traffic Generation That Seriously Need to Die 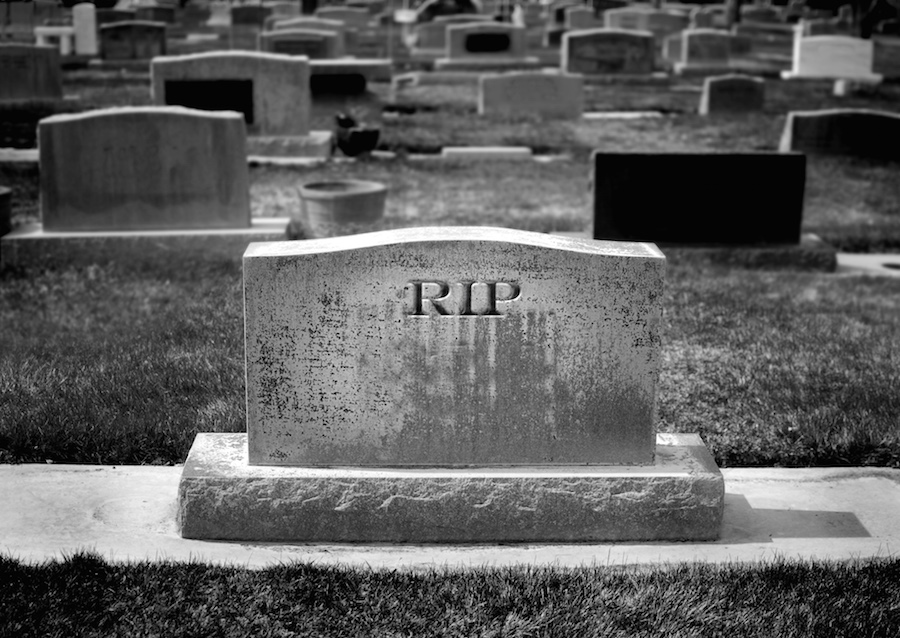 Can I be straight up with you?

95% of the advice on the web about how to increase your website traffic is totally useless.

Over the last eight years, the sites I’ve built have received over 200 million page views. I’ve also worked with thousands of students in every imaginable niche, and I’ve seen firsthand what works and what doesn’t.

And lots of the advice out there… it just doesn’t work.

In particular, five myths really bother me. If you’re struggling to increase your traffic, chances are it’s because you’ve bought into one of these myths.

Myth #1: Blogging Is a Great Way to Get Free Traffic

You’d think I would agree with this one. I’m the “blogging guy,” after all, so you’d think I’d be the first person to jump on the free traffic bandwagon.

But here’s the thing:

Free traffic is a fairytale.

Yes, you can get traffic without paying money, but that doesn’t mean it’s free. You always — and I mean ALWAYS — have to trade something for it.

In the case of blogging, it’s time.

You invest your time into writing blog posts, and if you do it properly, you will get traffic in exchange. All other things being equal, the amount of traffic you receive is also directly proportional to the time you invest.

It’s unrealistic. You get out what you put in. Simple as that.

Myth #2: You Need To Optimize Your Site for Search Engines

Let me be clear…

I’ve received more traffic from search engines than any other source. Millions and millions of visitors.

But is SEO a smart traffic strategy for everyone?

Sometimes, you’re better off spending money on advertising. Other times, social media is your best bet.

How do you know?

Well, you have to consider the situation. It depends on how much content you have, the age of your site, the amount of search engine traffic available, the sophistication of the competition, your personality, the way you want to spend your time, your budget, and dozens of other factors.

The problem is, no one tells you this. They imply that optimizing your site for search engines is always a smart move.

No traffic strategy is right for everyone all the time. You have to consider the situation you are in at the moment and compare the pros and cons of each strategy.

Anybody who tells you otherwise is either stupid or dishonest.

In some ways, this myth is a repeat of the last one, but it’s so prevalent I figured it deserves its own section.

Everybody wants to get more traffic from social media. The problem is, there are a gazillion different platforms. Facebook, Twitter, Google+, LinkedIn, Instagram, Snapchat — the list is already long as hell, and it’s getting longer all the time.

So, what do most people do?

A little bit of everything. They divide their time between a bunch of different platforms, and they never get anywhere.

It’s a mistake. Instead of dividing your time between a bunch of different strategies, hoping one of them will work, you need to find the one strategy that seems to be the best choice for your particular situation and then go all in.

And here’s what will really make your head explode:

So you can focus. When you’re a beginner, focus is everything.

Either focus on one platform, or eliminate social media from your strategy entirely, but don’t spread yourself between all the different platforms. That’s a guaranteed way to fail.

Myth #4: There Are Hundreds of Ways to Get Traffic

Speaking of spreading yourself thin, social media is only part of the problem. Dig around, and you’ll find there are hundreds of ways to get traffic.

Which one is best for you? How do you choose?

If you’re not careful, you’ll come down with a nasty case of analysis paralysis. There are just too many options.

But here’s a little secret:

While there are hundreds of different ways to get traffic, there are only five sources of traffic worth talking about:

The trick is choosing the right one for you, which brings us to…

Myth #5: One Traffic Source Is Inherently Better Than Another

People argue all the time about the “best” way to get traffic, but here’s the thing:

With traffic, everything is contextual.

In the blogging market, for example, search engine traffic is dominant. It dwarfs all the other traffic sources.

In the self-improvement market, on the other hand, Facebook is king. Not even the almighty Google comes close.

In other words, the “best” traffic source very much depends on your market. It also depends on another surprising factor:

Working one-on-one with thousands of bloggers, I’ve learned that all of us have different strengths and weaknesses. Typically, you will have a natural affinity for only one of the traffic sources, and the others will be difficult or repulsive to you.

Do you love data, spreadsheets, and analysis? Well then, you should look into advertising.

Or are you more of a people person with a strong personality? In that case, your best bet is a social channel where you can interact with your fans.

In the next few weeks, I’ll be talking a lot about this, as well as giving you guidance on how to pick the right strategy for you. For now, here’s what you need to know…

This Is Complicated Shit

You’re probably like, “Jon, can’t you just give me a step-by-step plan I can follow? Something simple and to the point?”

No. Not if you want to get the traffic yourself, anyway.

If you’re running a business, and you have some cash to invest, the simplest way to go is to hire an agency with a proven track record. They can deal with all this crap for you.

But if you’re all on your own, bootstrapping your way to success?

The most important thing you can do is embrace the complexity. Realize you have a lot to learn and dedicate yourself to learning it.

The good news is I can give you a roadmap. It’s full of tough decisions, twists and turns, detours and roadblocks, but at least it’ll get you pointed in the right direction.

Next week, I’ll start a little email series for our subscribers on the topic. Subscribe to our list, if you’re not already.

Decide what you’re willing to trade for traffic.

It’s the first step. That one simple choice.

Leave me a comment with your decision. I’ll be watching.

About the Author: Jon Morrow has asked repeatedly to be called “His Royal Awesomeness,” but no one listens to him. So, he settles for CEO of Smart Blogger. Poor man. 😉

Previous How Making Money on YouTube Works
Next What Is Niche Marketing, and Do I Need It?

How Effective Are Nootropics and “Smart” Drugs?

Today I have entrepreneur and network marketing trainer, Pamela Herrmann!

In this video, Pam shows you how to hit 6-figures in 6 months using a simple, 3-step process!

Click "Read More" below to watch this week's video!

The post How to Hit 6-Figures in 6 Months Using a Simple 3-Step Process appeared first on Elite Marketing Pro.

This site uses Akismet to reduce spam. Learn how your comment data is processed.